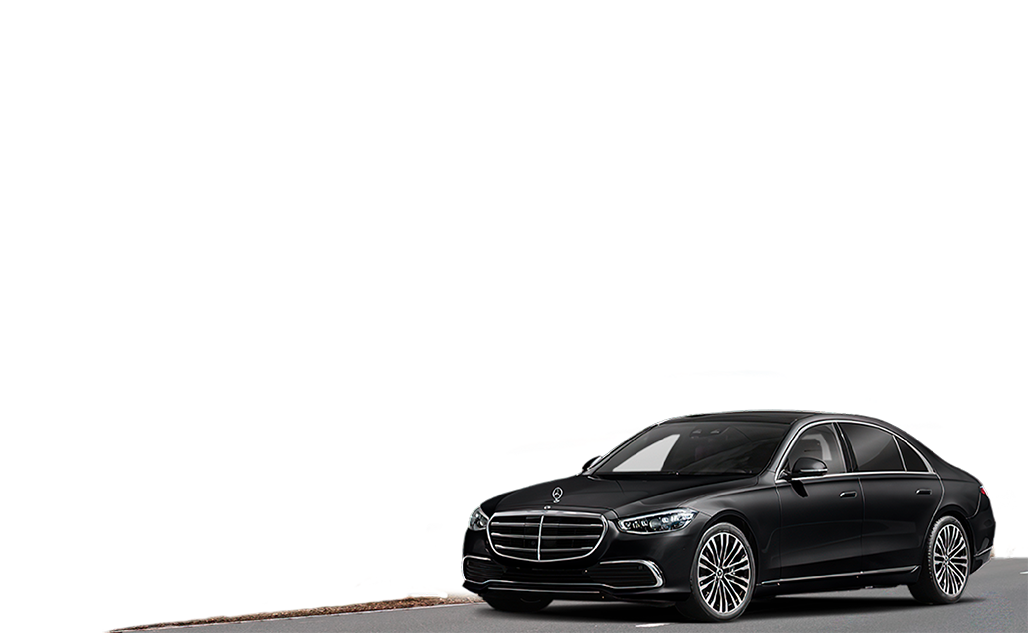 VIP transfers from airports in Switzerland:
Zurich, Basel and Geneva

Book without prepayment! We guarantee punctuality, security and confidentiality. Our customers are the top priority. We comply with all sanitary and hygienic requirements, show care and vigilance towards our guests the same way we do for our loved ones. We care about the safety of the services provided.

We are looking forward to welcoming you in Switzerland!

7 important places to visit in Basel 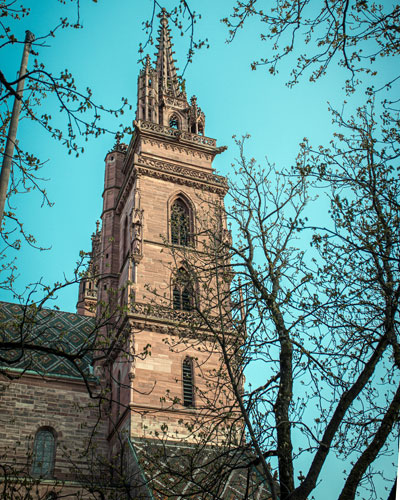 Located on the banks of the Rhine, Basel is a major commercial and industrial center in Switzerland, and the University of Basel is an important part of European higher education and science. Important city attractions are concentrated in the historic center of Basel, with convenient infrastructure and tourist routes. Here are 7 of the most interesting places for tourists.

The building of the city administration, built in the 16th century on the site of the old town hall, completely destroyed in an earthquake. Today it is a building of red stone with an old observation tower, which houses the city hall of Basel and the authority of the canton of the same name.

The oldest European temple. Its history began in the 7th century with a wooden building. Until the 16th century, Basel Minster(Cathedral) was repeatedly destroyed and rebuilt, so no trace of the Middle Ages remained in the building. Now belongs to Protestants.

The largest collection of fine arts in the country. Famous for the impressive Holbein art gallery. The museum also displays paintings by such masters as Van Gogh, Rembandt, Rubens, Dali and Picasso.

Basel Museum of Natural History and Science. The collection of the museum tells about the history of the Earth in various historical periods - from Jurassic and Cretaceous to modern times, and also shows a huge variety of flora and fauna of our planet.

The first Protestant church in the country, built after the victory of the Reformers. The temple was built entirely with money bequeathed to the city by K. Merian. The church building is built in the Gothic style and has a church spire, which is much higher in height than Basel Cathedral.

An imposing skyscraper owned by the pharmaceutical corporation Roche Holding. Today it is the tallest building in the country. Within the walls of this imposing step pyramid is also a museum and an observation deck with a magnificent view of the city.

The city zoo in the center of Basel. It is considered to be one of the best zoos in Europe. This is a favorite place for city tourists who can spend hours here watching the local inhabitants. This is due to the layout of the zoo, which is made in such a way as to give the animals the opportunity to hide from curious spectators in the enclosures, which does not make visiting this place boring in the least.

The "SWISSTRIP" company organizes VIP excursions in the cities of Zurich, Basel, Bern, Lucerne, Lausanne, Geneva. We provide our clients with VIP class transfer services from Swiss airports by cars and executive buses. 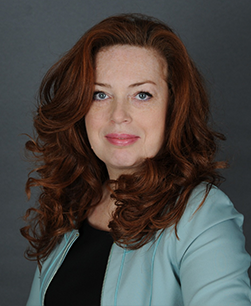 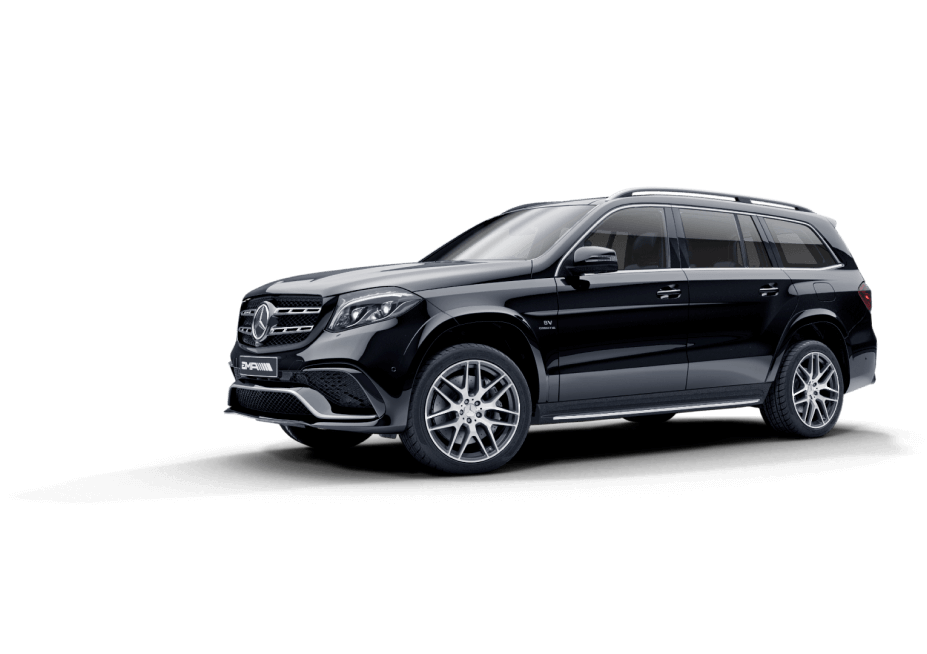 Transfer from airports in Switzerland, Austria and Germany to all destinations in Europe

Why is the transfer the most convenient way to get from the airport to your destination?
Here are a few reasons:

VIP and premium transfers in Switzerland and Europe.

Have you decided to relax and forget about work and worries at a resort? Start relaxing already at the airport – let us take care of you! Our transfer services will help you not to think about how to get to the hotel.

Main benefits of the transfer to the resorts:

Service for delegations and business groups. Business Transfer from international airports in Europe.

Business transfer is the most convenient way for a large group to arrive from the airport to the destination place on time. When travelling in groups, you probably often faced the issue of not having enough space, leaving someone behind or getting lost on the way to the hotel. Transfer is a great solution to these problems, and here is why:

Are you used to travelling in comfort and style? For the most sophisticated customers we have prepared a special offer: VIP transfer from the airport to anywhere in the city or country. Luxury car, experienced and polite driver, help with luggage and other important details – we will take care of absolutely everything. Safety and utmost confidentiality.

What is VIP transfer:

Transfer to the hotel

Individual transfer to the hotel is a new level of comfort for you and your loved ones! You do not have to wander around the airport, look for a bus or train, get into a car with dubious taxi drivers. Our driver will meet you in the arrival area and you will not have to worry about anything else.

Benefits of the transfer to the hotel:

Excursions with Swisstrip guides are the best way to see all the beauties of Switzerland. You can order a comfortable car or minivan for an extensive excursion for several days or go on a small day trip to interesting places.

Send a request for price calculation

And you will receive a response shortly to your request.

Order a call back